R ichard Birgel received his undergraduate degree from Davidson College in 1986 and earned his MBA from the University of North Carolina at Chapel Hill in 1989.

After entrepreneurial forays into the restaurant and music retail businesses, he joined Liberty Executive Search in Houston, TX, one of the foremost recruiting firms in the nation dealing strictly with the needs of real estate owners, managers and developers.

During his career, Richard has made placements for firms such as: Colonial Properties Trust, Steven D. Bell, Aimco, BlackRock/Metric Properties, Clark Construction, Western National Group, Camden Property Trust and many, many more. 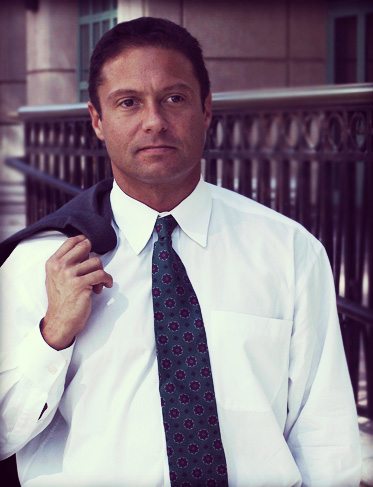 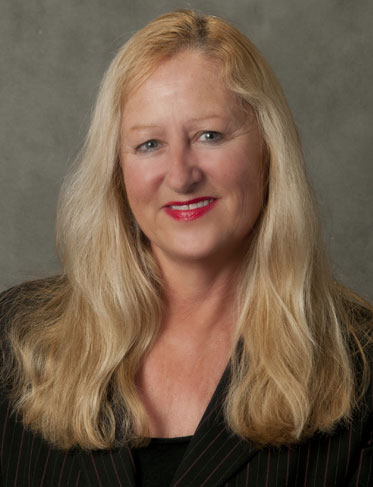 J ayne Sassetti is a native of Chicago, Illinois where she began her administrative career in hospitality, which inspired a passion for detail and quality client service. Jayne has over 20 years’ experience in a variety of real estate venues including retail leasing, multifamily property management, asset management and commercial brokerage.

After relocating, Jayne joined Real Estate Executive Search in November 2018 as Executive Assistant. She is married with children (one human and one canine). In her spare time, Jayne enjoys reading, swimming and living in sunny Florida.

R yan Wipplinger is a native of the Fort Lauderdale area and a graduate of Florida Gulf Coast University. Ryan formerly worked for Comerica Bank as a field auditor for bank branches across the Southeast.

He joined Real Estate Executive Search in June of 2016 as an Associate Recruiter. 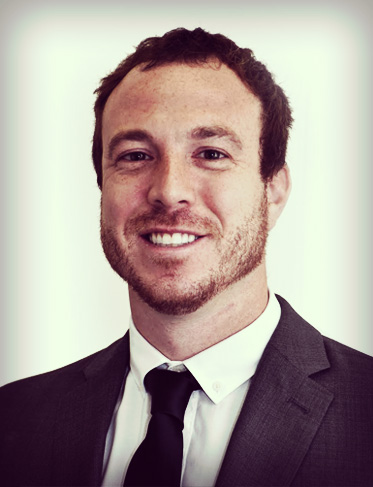 Words From Our Clients

Your firm’s hiring objectives and timeline,
and our qualifications, process, fees and guarantees.